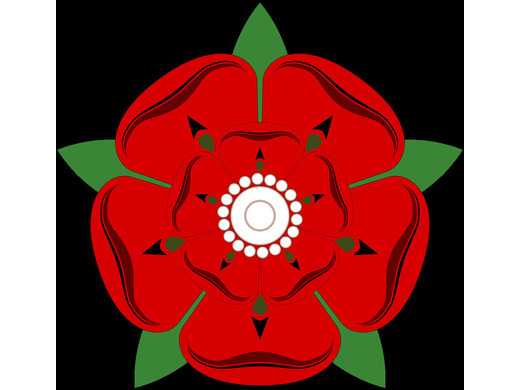 NWC Youth and Junior Leagues view on Our League Active

Why we don't believe this to be good for the sport

On Friday 15 October 2021, the RFL intend to send emails to participants and parents outlining their intentions with “Our League Active” their code for a mandatory membership scheme.

The scheme will bar players from participation in 2022 and beyond unless they pay a membership fee when registering.  The fees they intend are:

This scheme is claimed to have been discussed between the RFL and YOUR Community Board and extensively discussed with Leagues, Clubs and players.

The extent of our consultation/discussion on this matter amounts to two one hour “Teams” meetings, the most recent of which was in May this year, during which we raised our objections.

The three North West Youth and Junior Leagues are vehemently against this initiative but we have had little feedback from the clubs we purport to represent.  The difficulty is that most clubs have teams playing in either the North West Men’s League or National Conference League as well as the Youth and Junior Leagues. Sadly, the Chairs of both of these Leagues are very supportive of the RFL’s scheme.

The Youth and Junior Leagues have asked the RFL for many years to provide a breakdown of expenditure for the Community game.  The RFL have consistently failed to produce that detail, but now want to charge our players to cover some made up sums of money designed only to make their argument.

In our view the RFL should be self-sufficient, paying for its administration costs from profits of finals and international matches, backed by well negotiated sponsorship deals.

We believe that such charges will have a detrimental effect on the players and the clubs as, for many, the cost is prohibitive.

To this end we want to call a meeting with club chairs and secretaries to elicit their views, to discuss possible alternatives and to agree how we wish to proceed.  We will invite the RFL to make their case and we, as Leagues, will be guided by our membership.  The meeting will be held on Wednesday 27 October 2021, starting at 8:15pm at Golborne Parkside.

Message from David Lowe: For 13s-15s but with some relevance to other age groups https://t.co/IbOUD3Kza1