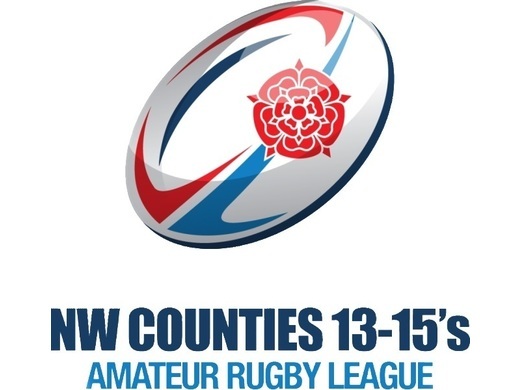 A statement of behalf of the 13-15's Leagues from the Secretary, Dave O'Dowd.

I find it highly unfortunate and and at the same time extremely annoying that I have to write to you all this evening on the subject of Referees and the disturbing escalation of the abuse that officials are facing from the sidelines at matches across our Leagues.

Referees are in integral part of the fabric of Rugby League and matches in our Leagues cannot officially go ahead without one. Yet, some teams and clubs seems to think it is perfectly fine to allow coaches, volunteers and spectators to verbally abuse officials before, during and after games. I have heard sickening reports of officials being harassed after games, even going as far as being tracked and messaged on social media by parents and/or spectators who thiink it is acceptable to continue to abuse an official when a match has long since finished.
Let me make this perfectly clear for everyone: ABUSE IS STILL ABUSE, no matter who the victim is!

It is no secret that the NWC, along with other regional leagues, have struggled for referee numbers in recent years. Sadly, the numbers only seem to decrease as people become highly disillusioned with the ridiculous treatment they receive at matches and turn their back on the game as the mental damage they suffer becomes a problem in their everyday life. Just because a person dons a kit and has a whistle does NOT make abuse acceptable, it never has and it never will.

At this time, the 13-15's Leagues have been left with no alternative than to enforce a full scale ZERO tolerance on any instances of referee abuse that come into the Leagues via the Disciplinary secretary. It seems that within some teams, the fact that their club is hit with a financial penalty for referee abuse bears no significance to them as it does not come out of their pocket. The same can also be said of players who also think it is acceptable to consistently abuse a referee for doing their role.If that is the case, then the League will now look to impose a points deduction to any teams League standings as well as the standard financial penalties given by the RFL's community sentencing guidances. Repeat offenders can also now look to face a suspension of League fixtures until we are satisfied that a club has taken necessary measures to educte against referee and/or officials abuse. In the worst case scenarios, the Leagues will expel, and refuse entry to, any teams to their competitions who continue to show a lack of any progress in stamping out abuse.

I am glad to say that this is a minority still in our League, but it is a growing minority which needs to be snuffed out as quick and as effectively as possible to protect the integrity of our League and Competitions for all of our competitiors. A few 'bad apples' will no longer be allowed to jepordise the continuation of games because we no longer have enough officials to cover matches.

I sincerely hope that this message is now relayed around your clubs, teams, players, volunteers and parents & matchday spectators with some urgency as we will now be watching with great interest and visiting clubs for 'spot visits' to see how they are conducting themselves on matchdays and managing their touchline behaviours.

On behalf of the 13-15's Leagues, I offer my apologies to each and every referee and official who reads this message if you feel that we have let you down. Rest assured, this will not be the case in future and we will come down hard on teams and clubs who choose to ignore my words and warnings.

ABUSE IS ABUSE, ENOUGH IS ENOUGH!

Message from David Lowe: For 13s-15s but with some relevance to other age groups https://t.co/IbOUD3Kza1